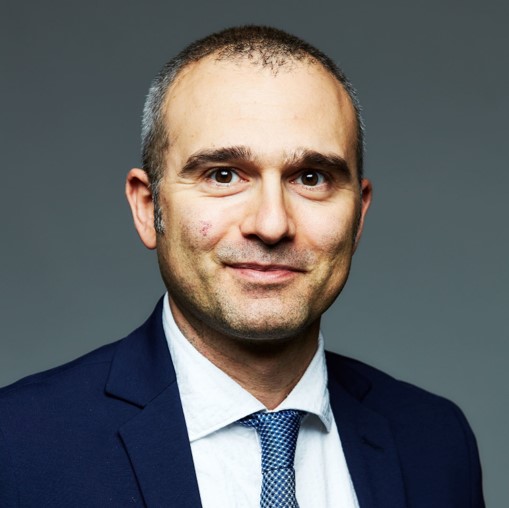 Degree in Medicinal Chemistry and Technologies

Ph.D. in Pharmacology and Toxicology with specialization in medicinal biotechnology

Nicola Fazio graduated in Medicinal Chemistry and Technologies and obtained a PhD in Pharmaceutical Biotechnology and Toxicology. In 2010 he began his research activity in the field of Orthopaedics, at the IRCCS Istituto Ortopedico Rizzoli (IOR), where he still works.
From the very beginning, he has been involved in cadaveric donor musculoskeletal tissue transplantation and Advanced Therapies (use of cells in human therapy), acquiring a transversal knowledge of all the IOR clinics and orthopaedic surgery areas. During this period, he developed the two research lines in which he is most active today: the regeneration of peripheral nerve lesions by means of cadaveric nerve tissue transplantation and the cell transplantation.
Over the years, as part of his research with a high translational content, he interacted with numerous companies, deepening his knowledge of the entrepreneurial networks and of the regional and national industrial research ecosystem, both creating an articulated network of technological collaborations and participating in several industrial research projects. Given his experience, since 2018 he has been involved by the IOR Scientific Direction in the implementation of the internal Technology Transfer Office of which he is, to date, one of the main referents.
Author of a number of publications, he has been invited several times as a speaker in national and international congresses.