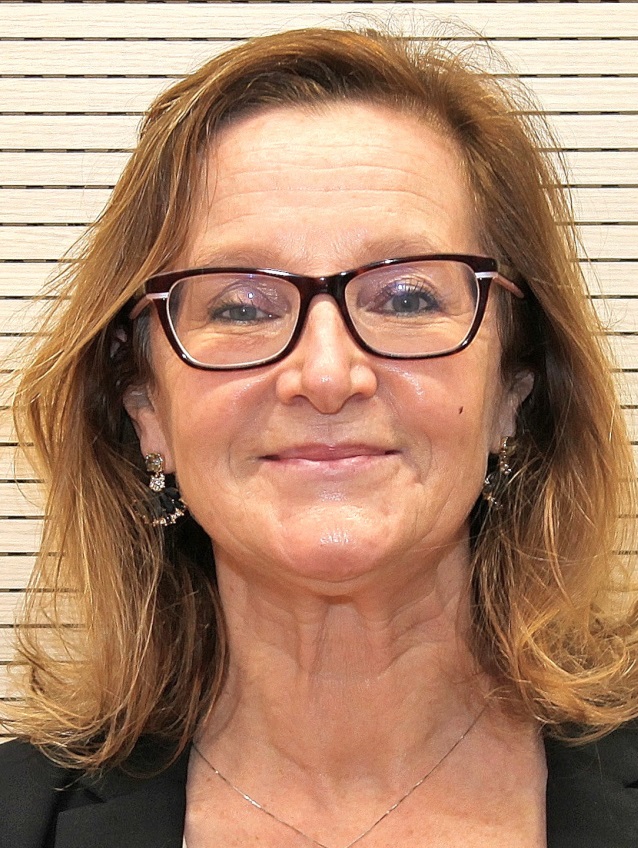 Acting Director of the Laboratory of Experimental Oncology

Chief of the CRS Development of Biomolecular Therapies

1986: Degree in Biological Science, University of Bologna, with honors.

2018: Qualification to teach Molecular Biology as Associate and Full Professor, University of Trento.

Starting from graduation she has continuously worked in the oncology field, achieving 208 international publications (updated February 2020) and 7 book chapters.

She has been and she is currently responsible of the following Research Projects:

2012-16: Head of an Operative Unit for the Project FIRB - “Advanced technological platforms for the development of new biomarkers and molecular targets in nanotechnology vectors for diagnosis and therapy of human cancers”. Coordinator: Prof. A.M. Colao, “Federico II” University of Naples.

2014-15: Feasibility Study “Development in GMP of a human antibody directed against CD99 membrane for the treatment of Ewing's sarcoma”.

Roles in associations and scientific journals:

Scientific reviewer of the following journals: