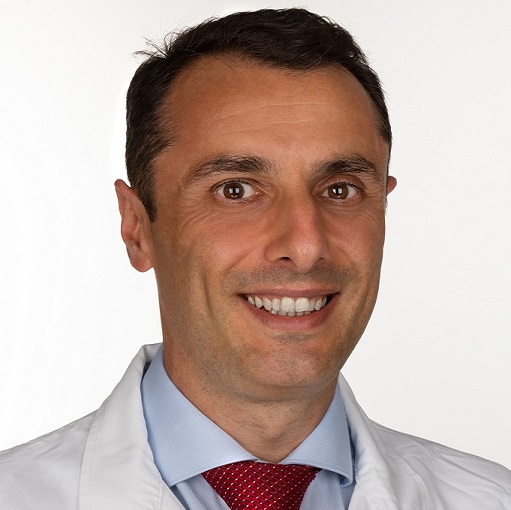 Graduated in Medicine in 2002 at the University of Bologna (with honors), discussing the thesis entitled "Sensitivity to implant materials in patients undergoing total joint replacement" (Mentor: Prof. Armando Giunti).

From 2002 to 2007 Dr. Trisolino attended the School of Orthopedics and Traumatology at the Rizzoli Orthopedic Institute of Bologna. In 2007 he obtained the specialty certification in Orthopedics and Traumatology at the University of Bologna (with honors), discussing the thesis entitled "Two-stage reimplantation for periprosthetic knee infection" (Mentor: Prof. Armando Giunti).
He gained the license to practice medicine in 2003.

Co-supervisor of 6 degree and specialty theses.

Scientific activities
Clinical and/or Scientific interests
The main areas of clinical and scientific interest concern the diagnosis and treatment of disorders of the musculoskeletal system in neonata age, childhood and adolescence, with special focus on:
Back to top